Mgr. Michel Sabbah will participate in the webinar promoted by the campaign “Bridges and not walls” of Pax Christi Italy together with the producer of the film Lily Habash, Violette Khoury and Omar Harami of Sabeel (Ecumenical Center of Liberation Theology).

All registered people will receive a recording of the meeting.

To participate, fill out this form and click on the red button (cognome = surname):

For info or technical problems: digital@emi.it 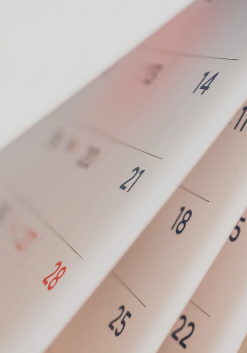 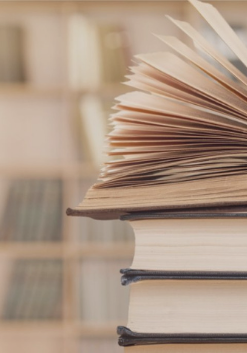